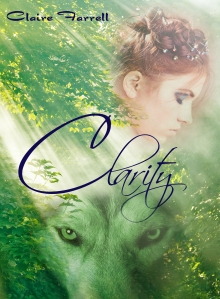 Perdita’s still dealing with the consequences of her actions when her enemies change their targets with no warning, but it’s the unexpected betrayal of those closest to her that hurts the most. When her world shifts beneath her, Perdy has to figure out how to stay standing without losing any more of herself to the werewolves.

Nathan’s watching everyone pull away from him, but he can’t control his destiny. He keeps trying to protect his loved ones, but something always seems to get in the way. A public attack has everyone talking about wolves, and all eyes are on his family. His grandfather has lost his mind, and Nathan’s caught in the crossfire, but all of his choices will cost him a sacrifice. One way or another.